The relevance of the research. After the annexation of the Crimean peninsula by the Russian Federation, the construction of the Kerch bridge crossing, which has not been coordinated with Ukraine, has been started, which in the near future may lead to the destruction of the unique flora and fauna of the Black and Azov Seas. The results of the Kerch Strait Bridge construction consequences for the environment are presented.

Methods of the research. The main sources of data were the materials of remote sensing (RS), National Aeronautics and Space Administration (NASA), European Space Agency (ESA), US Geological Survey (USGS), literary sources, as well as the results of Tuzla Island survey carried out before the beginning of construction. The data regarding ecologic and hydrologic situation caused by the Kerch Strait Bridge construction were processed for the period between 2014 and 2017. An expert evaluation was conducted to determine the damage caused to Ukraine as a result of the construction of the Kerch Bridge, as well as the gathering of evidences upon violations of Ukrainian and international legislation for further consideration in international courts.

Research results. In general, the Kerch Strait Bridge has a significant impact on the environment, affecting the interests of all Black Sea basin countries. This construction is extremely dangerous for the ecosystems of the Azov and the Black Seas, as well as their coast and is a direct violation of international law. Particularly significant and mostly negative changes will be in the Taman Gulf, most of which belongs to Russia. Reducing water exchange between the Black Sea and the Taman Gulf will change the thermal and ice regimes. In summer, the water will get warmer here. In winter, the period of ice formation will lengthen and the thickness of ice will increase. As a result, the shortage of oxygen and subsequent death of fish will be a habitual phenomenon in the Taman Gulf. The consequences of construction and protection of the shores of the Gulf of Taman will be peculiar. When the northern wind is observed (and it usually has the greatest force), very high surge wave will form in the gulf. Accordingly, the destruction of coasts will increase. The construction of the Kerch Strait Bridge will significantly change the fish living conditions in the Sea of Azov and conditions of its migration to the Black Sea. A particularly noticeable blow will be observed in the fall, when the majority of fish shoals migrate into the Black Sea, which is warmer in the cold period of the year. It is known that most species of fish that live in the Sea of Azov die at a temperature below 4 ºС. The existence of a bridge, which includes a long dam, will significantly deteriorate the conditions of fish migration and will create a real threat to fish life during migration. The negative impact of the bridge affects the water quality and the use of sea for recreation purposes. As a proof of this water blooming in the Sea of Azov was observed to be stronger than usual in the summer of 2017.

Conclusions. In general, the construction of the Kerch Strait Bridge creates real preconditions for gradual transformation of the Sea of Azov into the Black Sea Gulf, and losses caused for natural environment of the Black and the Azov Seas will reach billions of UAH.

Dr. habil., professor, academician of the NAAS, Director of Institute of Water Problems and Land Reclamation of the National Academy of Agrarian Sciences of Ukraine 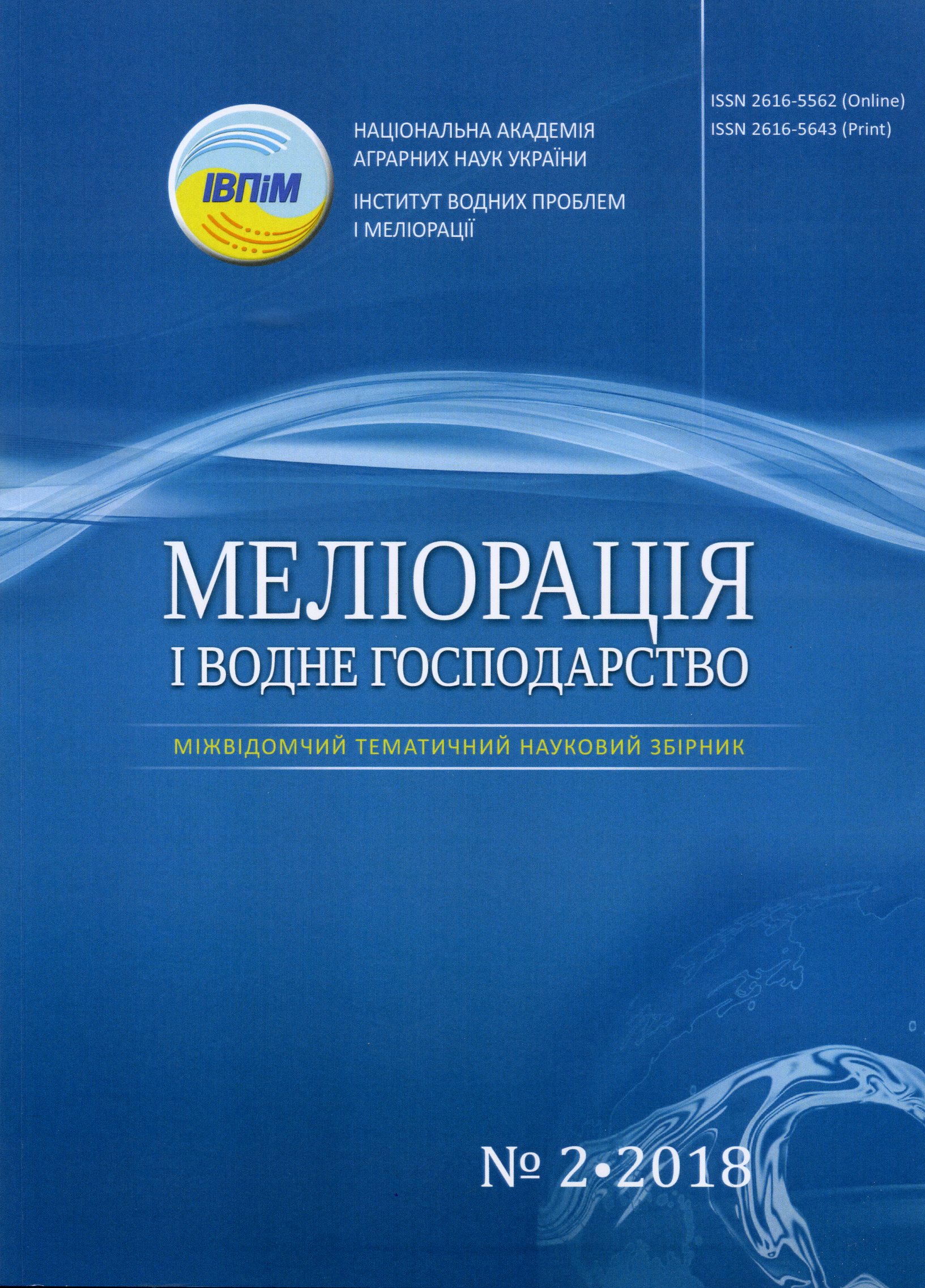