AUTUMN GROWTH AND DEVELOPMENT OF WINTER WHEAT PLANTS ON THE IRRIGATED LANDS DEPENDING ON HYDROTHERMAL CONDITIONS, VARIETIES AND TERMS OF SOWING 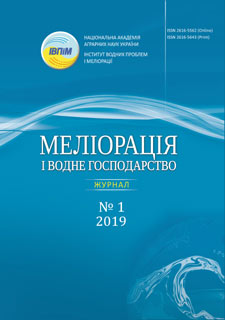